El is a beautiful, successful, plus sized woman suffering a debilitating humiliation that has left her hating all handsome, wealthy men exactly like Stefan Le Beau. Unfortunately for Le Beau, she’s known him since she was sixteen and was totally snubbed by him. To her, he’s a hound dog and a man-whore.

Stefan is a playboy to the extreme with one hard and fast rule: date a woman only once, take her to bed, and be gone before morning. Until El.

Stefan’s dream of finding his mate comes true when he bids two hundred thousand dollars to win a date with El at Simon’s charity ball. Money well spent in his opinion.

Now, if she would only talk to him. Or look at him. Or touch him, or…like him.

Can El learn to trust a man who is the epitome of what she avoids and could shatter her heart?

It will require drastic, strategic measures from the entire family to make this mating happen.

Stefan is the most intense book in the Le Beau so far. Learning El's trauma and watching her emotional journey as she tries to figure out what Stefan means to her and for her. El is a spunky, honest character and I truly enjoyed reading about her and Stefan.

Stefan was an interesting character unto himself because his "perceived image" and the "real man" were very far apart. Yet when it is time to fight for his woman, he's top notch in my book.

Would I recommend this book? Yes, absolutely! I am firmly on the Le Beau love train.
Posted by K Garcia at 6:00 AM 1 comment:

Four years of honorably serving his country has left Simon, Cade’s  younger brother, damaged and trapped in wolf form. Little did he know the only person with the ability to heal him completely would be found at home. Literally. Now that he’s found her, he is desperate to claim her.

Rose is a beautiful, voluptuous woman with limited experience with men. Although she's confident, she still has reservations. Never having a family of her own, her fear of abandonment has her fleeing romantic relationships, and doubting herself.

Travis is insane. A deadly loose cannon that a secret organization hired to destroy the Le Beau family by denying them their mates. Permanently.

Simon’s dream will be lost forever unless he is able to maintain human form.

Travis’s all-consuming drive is to take Rose for himself.

Will Simon ever be whole again, able to claim his mate, giving Rose the love and family she so desperately craves? Or will Travis destroy them both?

Dold's writing keeps getting better and better. I liked the first book Cade in this series and I absolutely loved this book. Dold's characters jump off the page and feel real. You struggle, laugh, cry and experience every other emotion along with them.

What I like a lot about this one is that even though Rose didn't have the greatest past, she was able to work through her issues to help her reach a happy place in her life.

You really feel for Simon who not online suffered because of his empathy but also for those who have served in the military.

Would I recommend this book? Yes I would. I'm getting hooked on this series and can't wait for the next one.
Posted by K Garcia at 10:08 AM No comments: 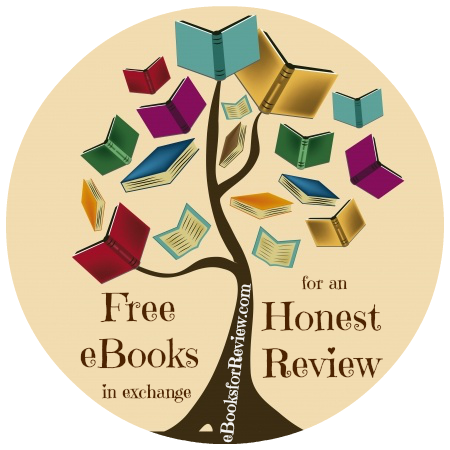 Disclaimer: I received no compensation from the author or Swoon Reads for this honest review. 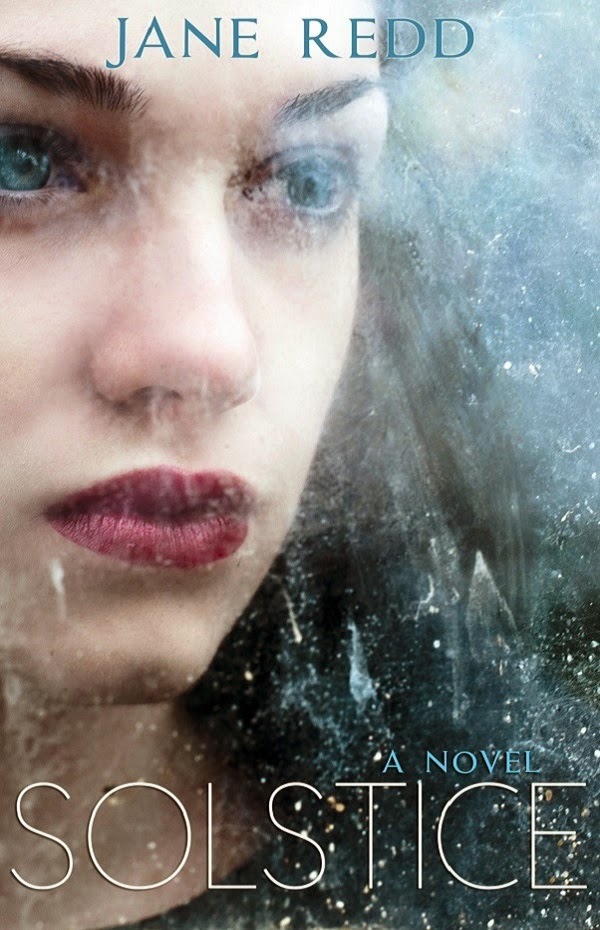 Four ways to get Banished from the last surviving city on earth are: 1. Cut out your emotion tracker, 2. Join a religious cult, 3. Create a rebellion against the Legislature, 4. Fall in love.

Jezebel James does all four.

Jez is on the fast-track to becoming a brilliant scientist, with one goal—to save her city from total extinction. Her caretakers have entrusted her with a secret plan to stop the rain from flooding the rest of the earth and start civilization anew. But the more Jez learns about the price of a fresh beginning, the more she realizes that carrying out the plan will lead to few survivors, and among the dead will be those she cares about the most.

I was asked to review this novel without compensation from author, Swoon Reads or anyone else.

When it comes to dystopian novels, it's been hit and miss for me. This one was the same. I didn't hate it or love it. It was okay.

My main problem came with the romance which I was disconnected from. It didn't feel real to me for either character and in some places it felt too forced. Reuben was interesting and I liked the places where he appeared. Also her roommate who did her best to try to break free of their controlled environment lightened up the spots where she came in.

The main character and her "love interest" didn't really pull me in. I wanted more, not sure what that "more" is but I would have liked to have it.


Would I recommend this book? To those who like to read dystopian, they will love this book.
Posted by K Garcia at 10:57 PM

Time to ring in the new year with style! Get all my books for only 99 cents! Happy New Year!

Books are available on Amazon and Smashwords (sells all popular e-book formats). Books without codes are currently priced at $0.99. All other Smashwords codes have to be applied in the shopping cart/checkout. Pricing will change to $0.99 when code is applied.